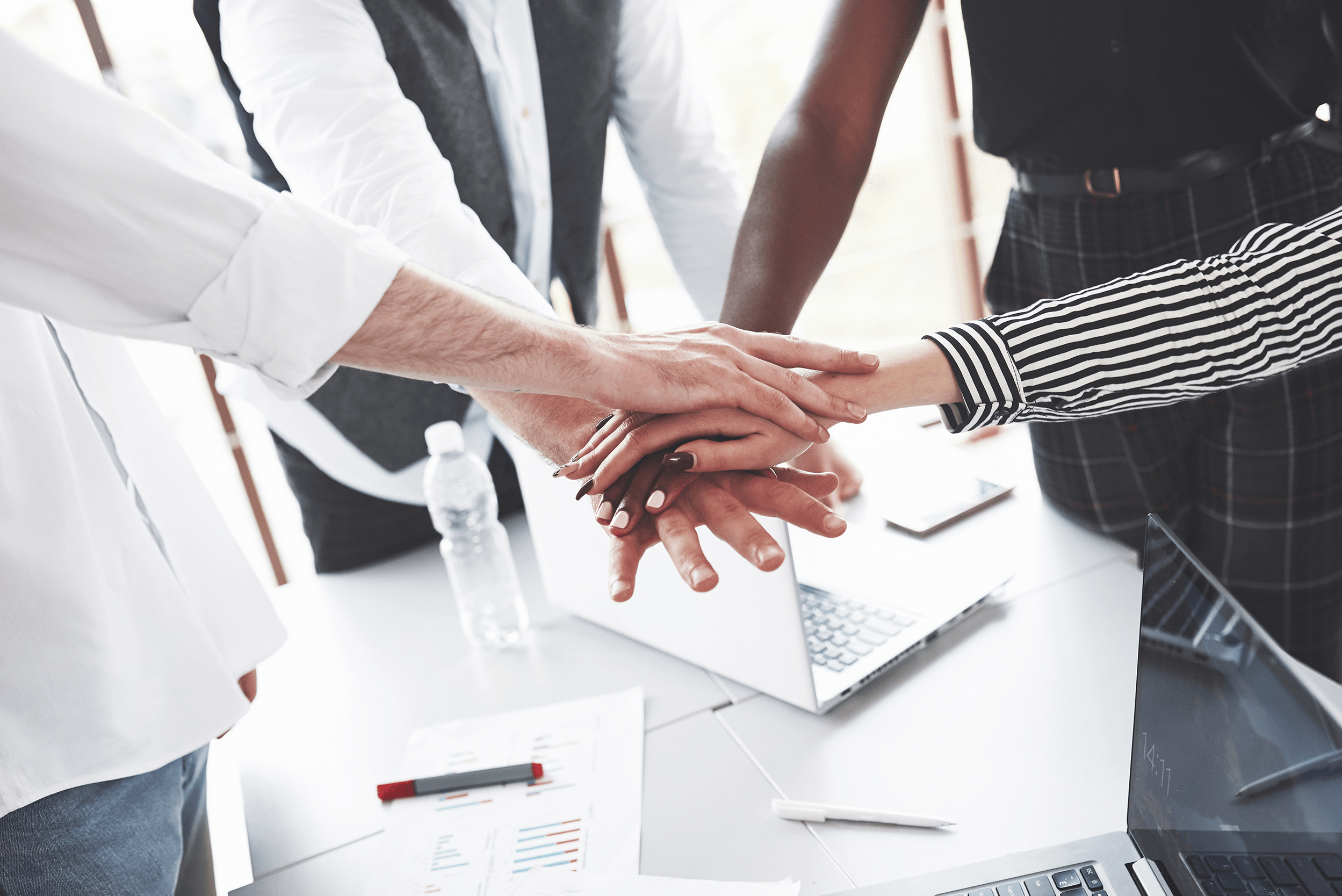 “Very rarely is a Megadeal done by one or a small group of people.”

In the previous post, we took a look at the ecosystem and an ecosystem architect’s role. Today, we’re heading over to the third cornerstone that we call “Consensus” – the Latin word for agreement. Building consensus is the most challenging thing to succeed with in Megadeals, and there are no shortcuts whatsoever.

When you drink a glass of water, it requires your brain, skeleton, and muscles to work together, and just like that, a Megadeal requires an ecosystem of consensus creating content and tactics.

Based on our experiences

One of our very own Megadealers, David Klättborg, reminisced and told us about an experience in which he sold a large American Express contract to a large global retailer. The retail owner helped create a list of people David and his colleagues needed to talk to, including names, positions, and phone numbers. This list included people in positions that they didn’t even think of engaging, but when the two parties made the final decision, guess who was sitting at that very table?

As previously mentioned, a Megadeal requires consensus down to the client’s organisation’s very core and the entire ecosystem around that organisation, including adjacent vendors to what you are selling, advisors (technical and strategic), partners, and sometimes even clients of the target organisation.

If you’re interested in learning more about creating consensus, there’s an entire chapter for it in the Megadeals Book.

Within the Megadeals deal-orchestrating techniques, we are using something that we call the Messaging Architecture. In the final part of the second step, the deal closing messaging, you will learn how to become more media and build consensus using a variety of media techniques and relevant content.

When creating consensus using media, you’ll be using a summary of the first part of the Messaging Architecture and aspects of the deal closing messaging, turning theoretical ideas and content into teaser videos and pitch videos etc. Teaser videos are perfect for showing as an advertisement, for example, the same goes for pitch videos, while explainer videos and other deeper content are perfect to be shared through emails, chat, and so on.

To amplify the dialogues inside the deal specific ecosystem, orientational content is also very useful (see the orientational messaging sub chapter in the Megadeals book, or ask for a recorded webinar by emailing dennis@megadeals.com). Also risk mitigation content is valuable, such as industry-specific references. The tactic here is to bring forth the possible risks of the deal and how your company will solve these issues, but remember, (close to) no complex deal is risk free.

Why so many videos, you ask? Motion picture is vital because the human brain can process visual information 60 000 times faster than text, and a 1-minute video is worth approximately 1 800 000 words.

Doing the messaging architecture steps will help you bring the deal in front of the masses, win internal traction and votes and increase the chances of closing the deal. 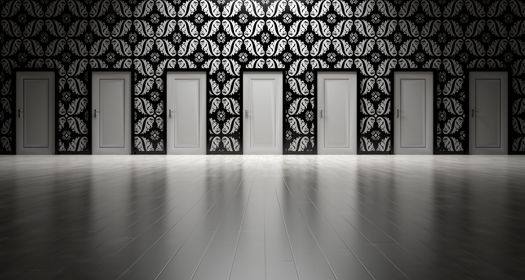 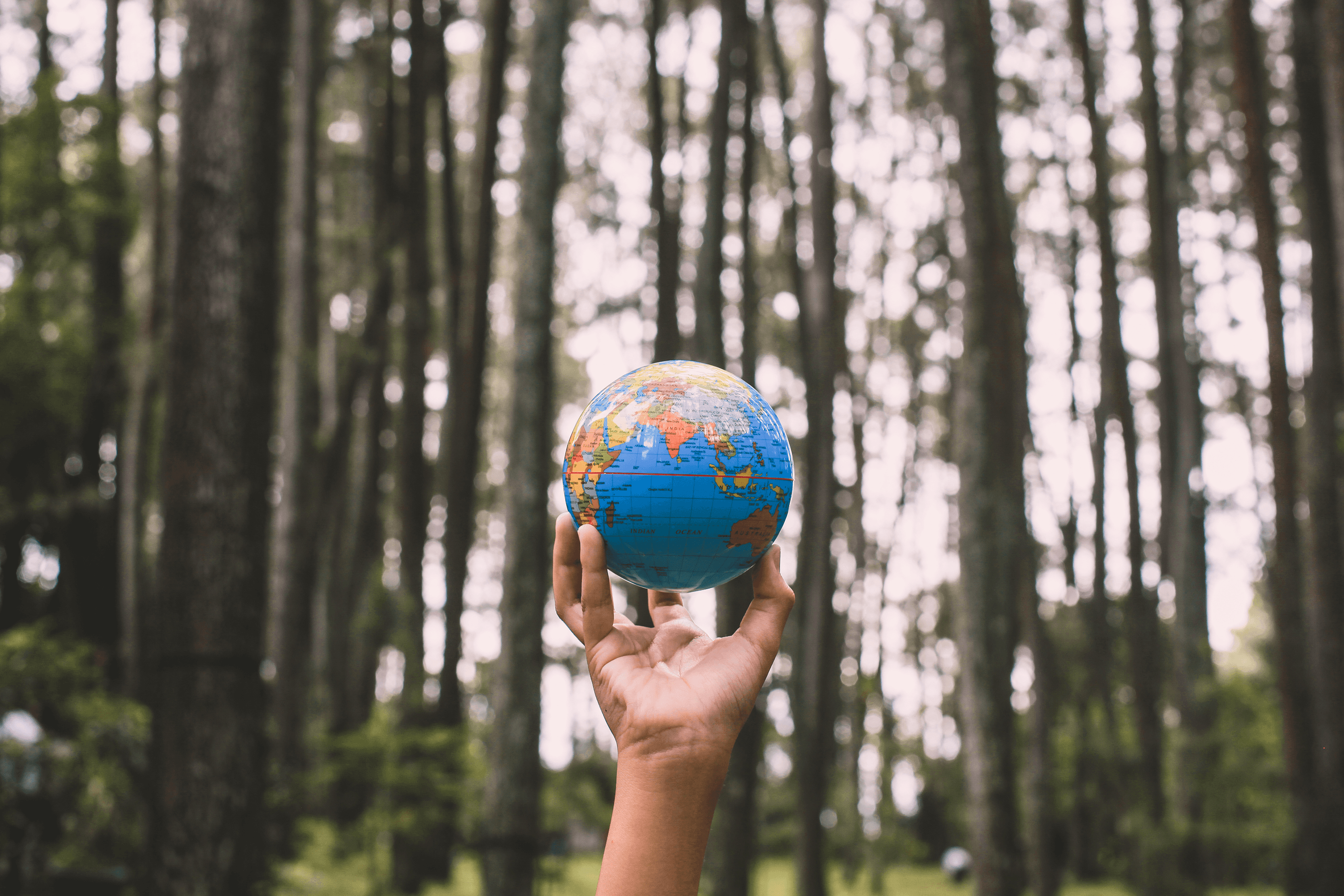