Heat power for all

Climeon is a Swedish tech company focused on utilising geothermal heat and waste heat for power production on land and at sea. By the year 2050, they will have assisted in reducing global CO2emissions by 1% using geothermal solutions alone. This reduction is equivalent to the CO2 emissions from the annual electricity consumption of more than 69 million homes.

Climeon’s goal is to make power production from geothermal and waste heat easily scalable almost anywhere in the world. The company uses a technology called ORC (Organic Rankine Cycle), a system that produces electricity from the pressure and temperature differences of cold and hot water streaming into the module.

In geothermal installations, the heat source is hot water from underground.In industries and in ships, exhaust gases, engine cooling water, and excess steam are used to generate electricity. The fact that it’s “always on” results in renewable base load power.

Climeon’s module is compact, stackable, scalable and cost-effective. Their modules are now in use on Viking Line’s ferries and Virgin Voyages’ ships. Geothermal plants are up and running inIceland and Japan, with drilling taking place in Taiwan and soon in the USA.

Together with partners, each contributing their own technology, they have designed a circular process that generates electricity from extremely efficient gas generator sets, then uses the waste heat to create more electricity, all while extracting and capturing CO2 to be used in other forms, e.g. as fertiliser. 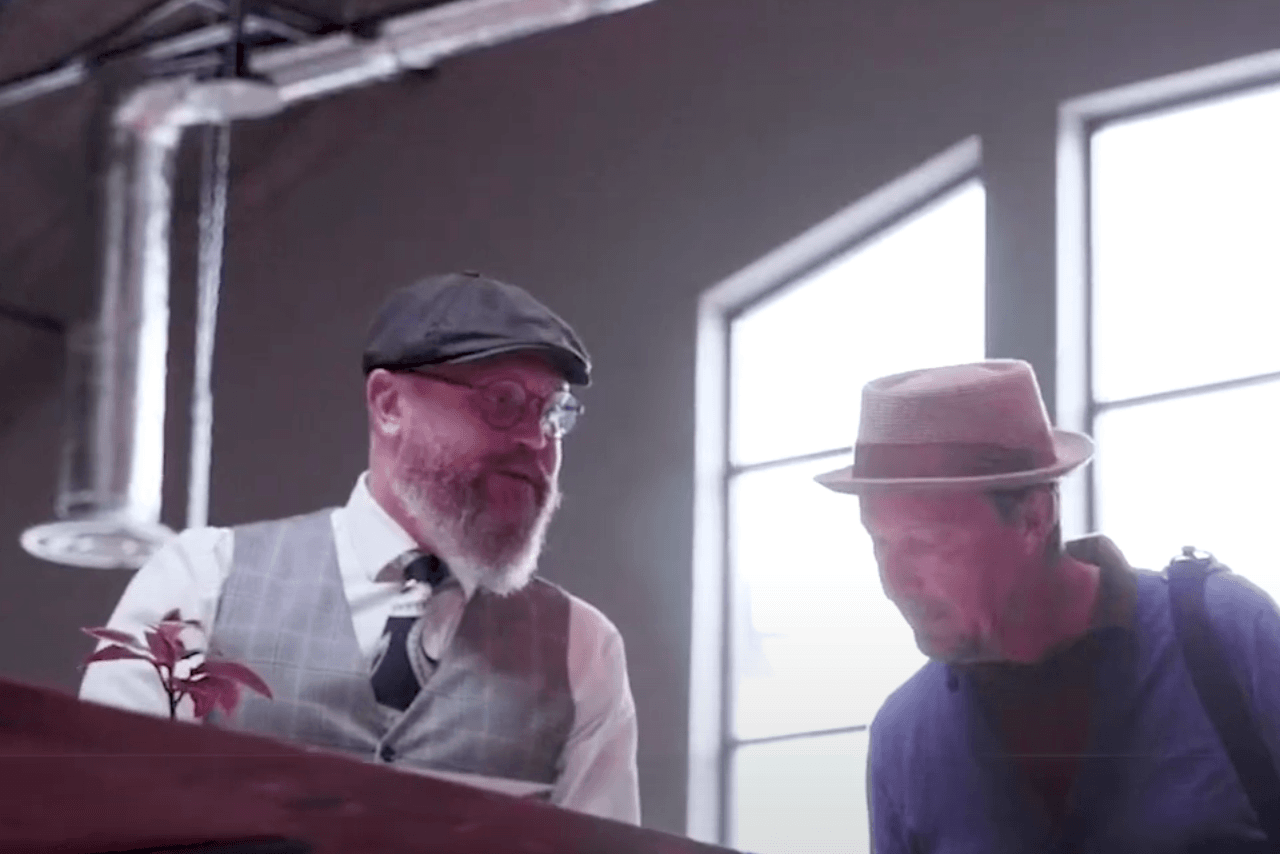 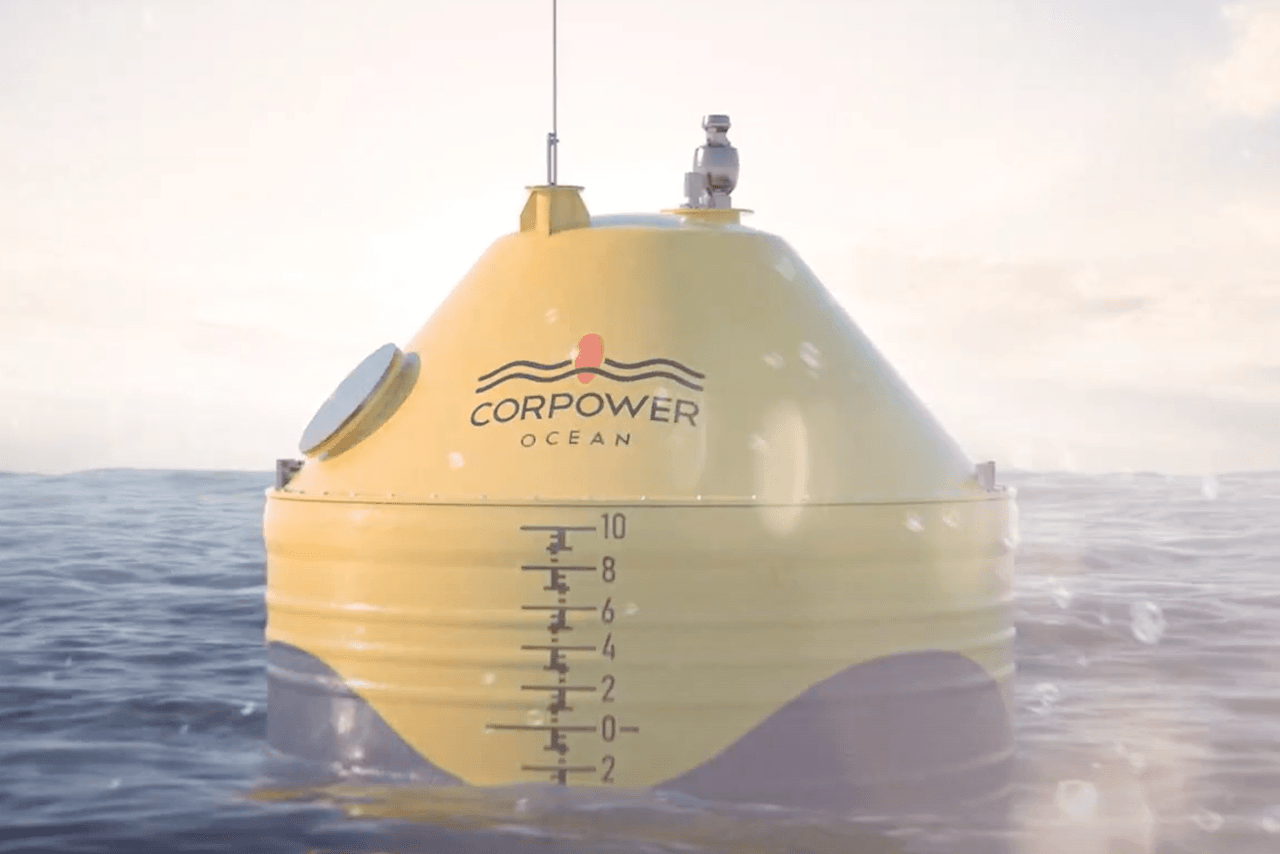 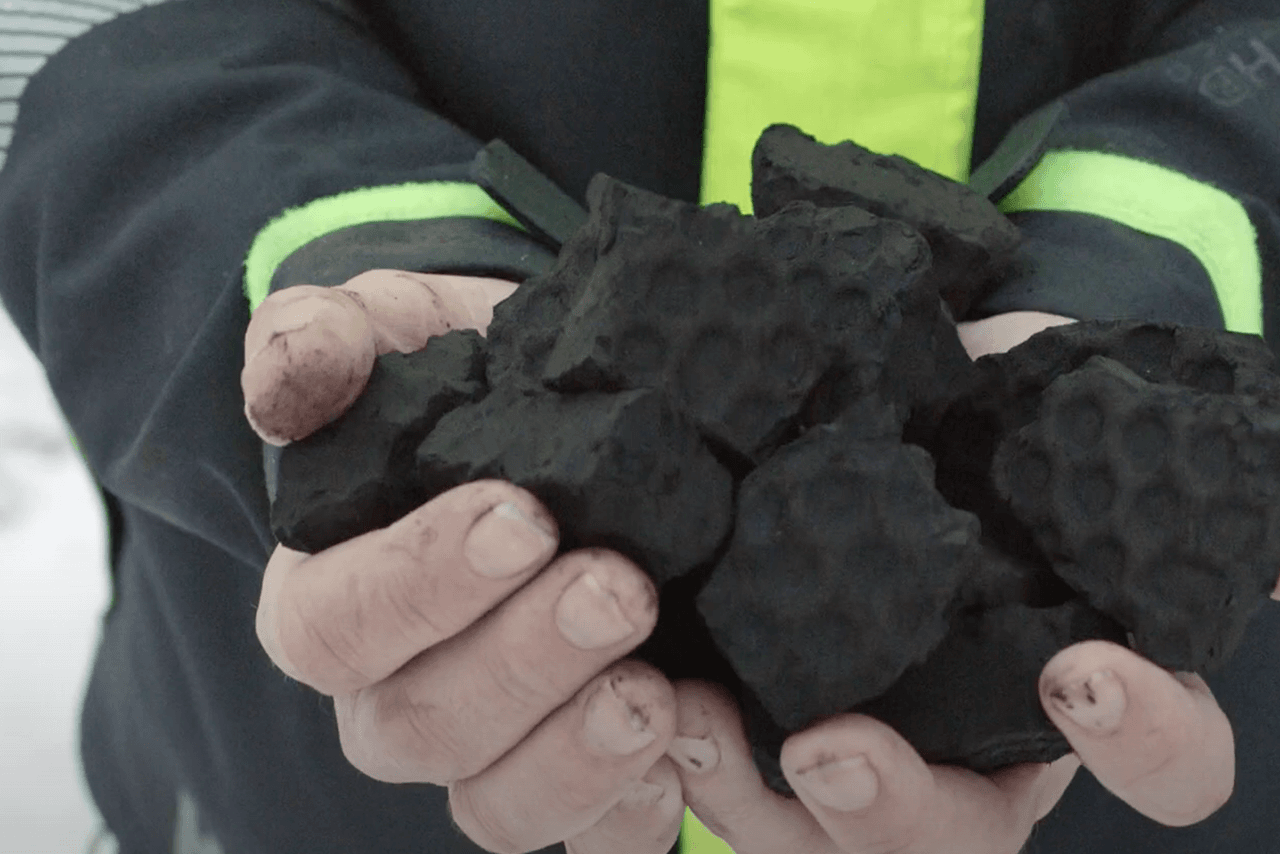 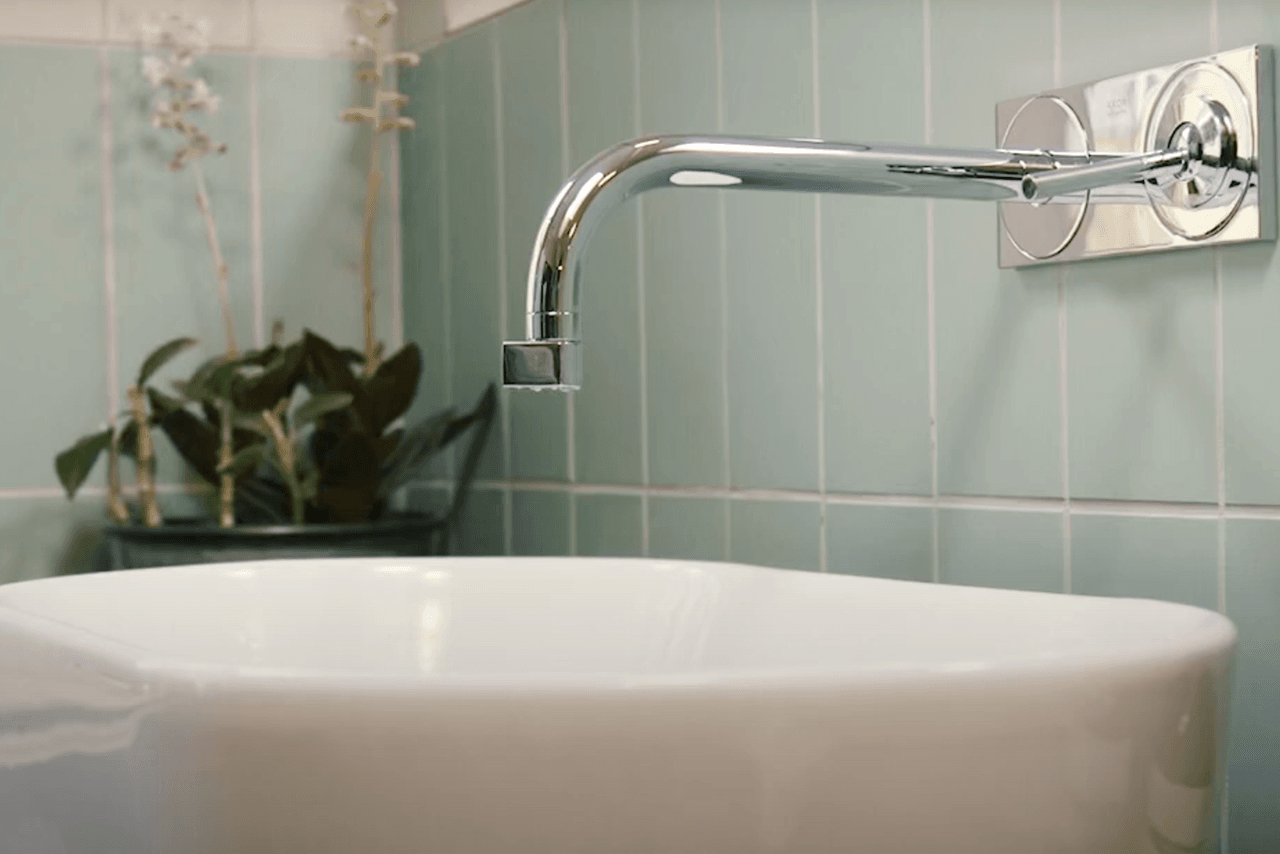