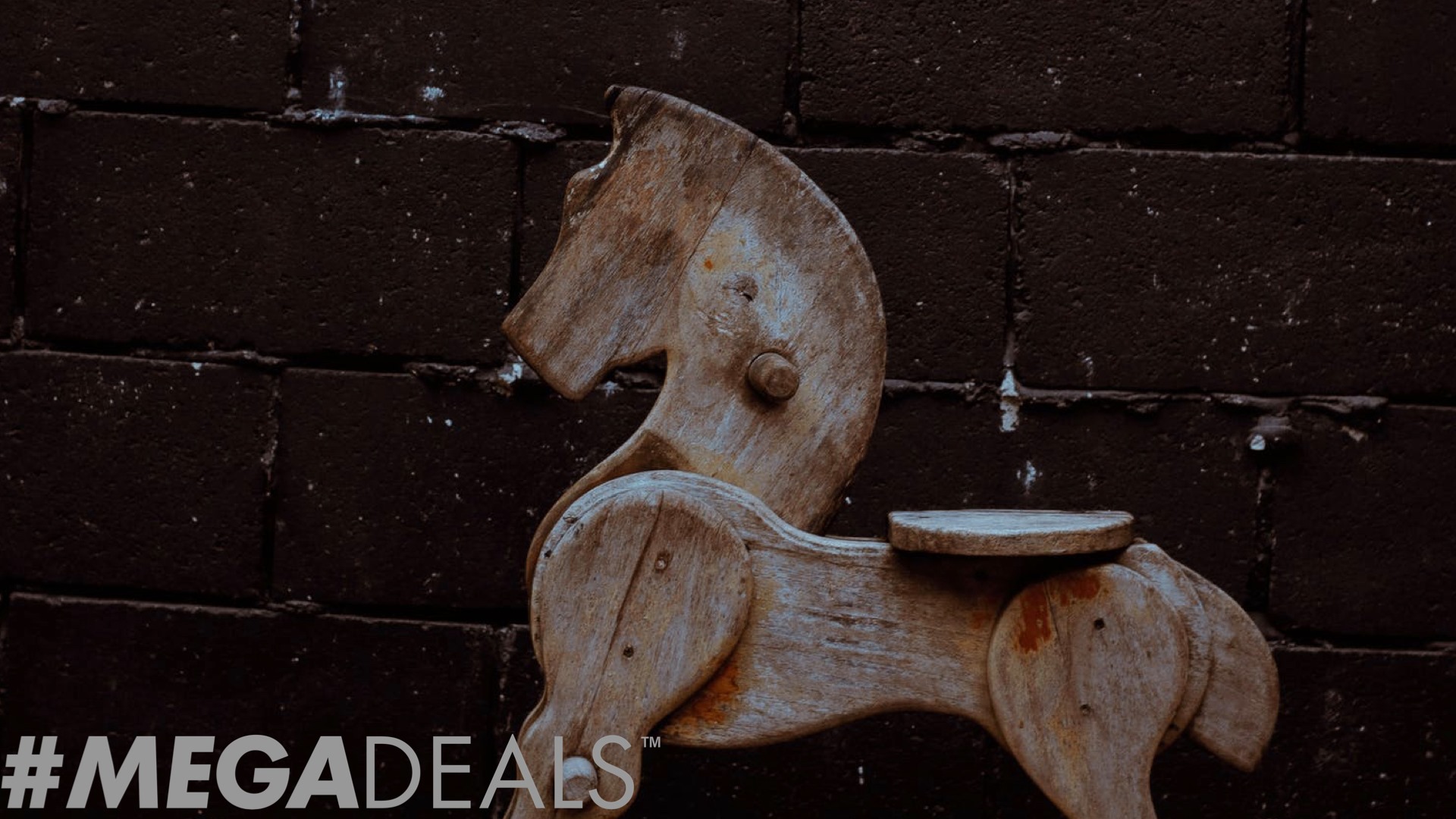 This section will give you a summary of the Trojan Horses chapter from the Megadeals book.

In Greek mythology and the fight for the city of Troy, the Achaeans (Greeks) placed a small army led by Odysseus, hidden inside a hollow wooden horse, while the rest of the Achaean army pretended to retaliate.

With the Trojans believing they had won the fight and with the Achaean army retaliating, they brought the wooden horse statue into Troy. Sometime during the night, that army climbed out of the horse, killed the guards, and opened the gate for the rest of the Achaean army, making them win the war.

The reason why is because the Trojan Horse want you to succeed; because they see the problem within their organisation, a problem that you can solve, and they want you to solve it.

They will navigate you through different aspects of the deal, giving you crucial information about the agreement from the buyer organisation’s perspective. The information provided can be the answers you seek regarding the key initiatives, which stakeholders decide what, who the competing companies are, decision-making, who inside their organisation doesn’t like or agree with you, among other questions.

Who are potential trojan horses?

More often than not, the trojan horses are people with a lower status within the buyer organisation, working closer to the problem you can solve. An example can be that you’re implementing a new payment in a global retailer, and the trojan horses turn out to be a few of the cashiers.

Build a relationship with them, nurture that relationship throughout the entire sales process, and make sure you boost it after closing the deal.

In the MEGADEALS BOOK, you can deep-dive into an entire chapter dedicated to Trojan Horses with several examples of real-life situations and stories.

Have a great week! 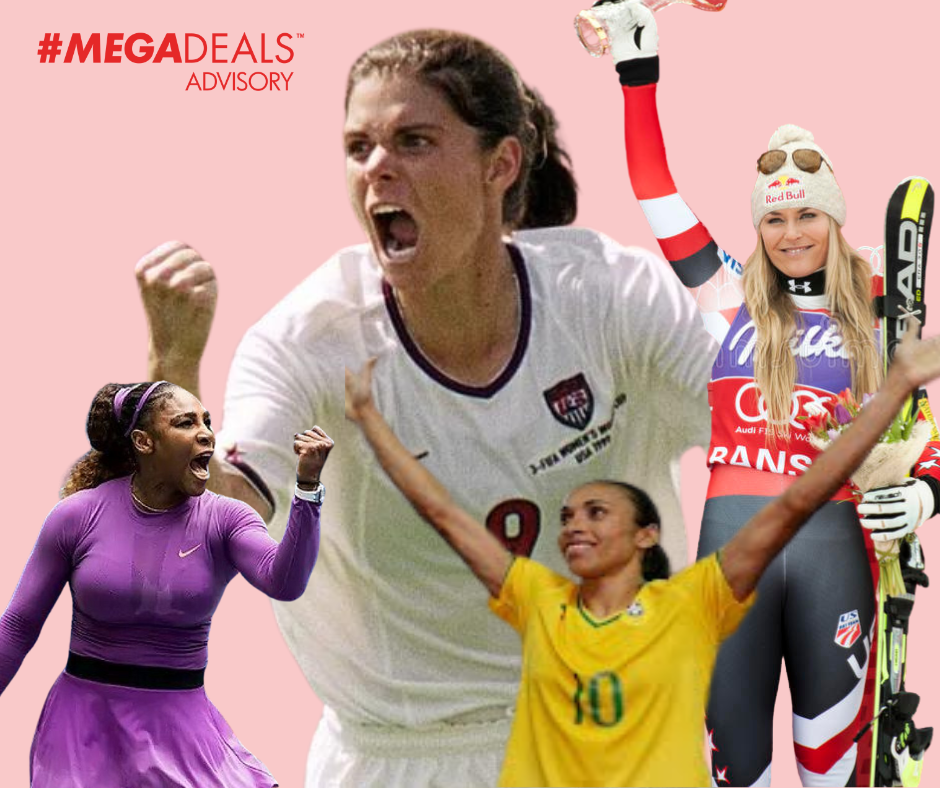